What is The Pulter Project?

This digital collaboration aims at allowing readers to engage with multiple, different representations and readings of Hester Pulter’s striking verse. The distinctive nature of the project is that it does not adopt an editorial process that strives to establish a single, ideal edited form for these works, but instead endorses multiple, equally authorized versions as a way to foreground the complexity of Pulter’s poetics and the affordances of scholarly editing in the digital age. The Pulter Project seeks to pull back the editorial curtain to reveal to readers the often invisible decisions underwriting the making of poetry and poets.

At the core of our site is a tool, powered by the Versioning Machine, featuring side-by-side versions of each poem. These versions include:

For those who wish to cite line numbers in the poems, see the Compare Editions view of the poems. These contrasting versions draw out and develop different aspects of each poem, while the side-by-side display enhances opportunities for comparison. Readers can find these side-by-side displays by clicking on “Compare Editions” beneath the headnote to each individual poem or through the “Discoveries” section of the home page.

The site also features an open-ended and growing array of contextualizing materials, educational tools, and curated virtual exhibits inspired by the poems. Readers can find contextual materials for specific poems in “Curations.” In “Explorations,” readers will find materials relevant to Pulter’s life, her manuscript, and her verse in general.

Who is The Pulter Project for? Students and teachers at all levels, specialist scholars, and a larger reading and writing public will value different aspects of the project. Those encountering Pulter for the first time might start with the elemental editions, with their modernized text and relatively simple annotations. Those ready for more will enjoy the Amplified Editions, each governed by its own principles and more extensive annotation. In our comparison view, advanced students and scholars will benefit from seeing these versions side-by-side along with transcriptions and high-resolution manuscript images. Instructors may include material from “Curations” and “Explorations” as companion readings for the poems in courses on poetry, literature and science, religion and literature, early modern literature, and women’s writing. We urge readers who rely on the project to cite the material, as a courtesy to those who made it, and to consider proposing contributions of their own. This is a work-in-progress, with an ever-expanding community of collaborators and users.

The Pulter Project is committed to open access and distribution of the contents and code behind our project. If you are interested in emulating our approach for your own research, we would be happy to advise. Please contact us with questions.

Why did we build this?

How did we do it?

The Pulter Project: Poet in the Making was spearheaded by two scholars of early modern literature, Wendy Wall (Northwestern University) and Leah Knight (Brock University), whose collaboration on Pulter began in 2015 in a workshop held at the annual meeting of the Shakespeare Association of America. In the workshop, participants created diverse ways of editing, contextualizing, anthologizing, and digitizing some of Pulter’s poems. Delighted to discover so much interest in thinking collaboratively about how Pulter's works might be read, Wall and Knight subsequently assembled an international team of scholars from universities across the Anglophone world (US, UK, Australia, New Zealand, and Canada) to join in an experiment in humanistic collaborative research. Funded by a grant from the Weinberg College of Arts and Sciences at Northwestern as well as by Brock University’s Humanities Research Institute and the Social Sciences and Humanities Research Council of Canada, Wall and Knight:

Wall and Knight photographed the manuscript at Leeds and transcribed the poems before beginning work on the basic editions, called Elemental Editions. Contributing editors seeded the project with Amplified Editions and advised on the contours of the developing web site and the project generally. Our project extended to include technical assistants and students from three countries who aided with proofing transcriptions and with encoding the various versions of the poems in relation to the Text Encoding Initiative’s conventions.

Knight and Wall created their Elemental Editions using a uniform set of editorial principles and style guidelines, while Contributing Editors chose their own editorial principles to create individual Amplified Editions. Amplified Editions underwent two rounds of feedback and peer-review before being moved forth for encoding. The Brotherton Library at the University of Leeds supplied us with high-resolution zoomable images that appear on the site.

Northwestern’s Media and Design Studio provided substantial labor and creative inventiveness through the input of Matt Taylor (IT Director) who oversaw the encoding team and customized digital tools; Sergei Kalugin (Developer) who designed the site; and Chad Davis (Digital Storyteller), who shot and designed video to accompany the website.

The backbone of The Pulter Project is the poems, which have been encoded to allow easy juxtaposition of various editions while keeping intact the individual integrity of each version. To this end, we use a customized model of the Versioning Machine (VM) software from the University of Maryland. This allows us to present multiple—sometimes very different—versions of the same poem side-by-side, making it simple to compare individual lines. VM requires the XML coding language, so all of our poems are encoded according to the P5 Guidelines of the Text Encoding Initiative (TEI). This is a framework for coding texts so that they are human- and machine-readable, and is commonly used by libraries and major digital humanities projects.

The main feature of our code, developed and executed by Katherine E. Poland, is its tripartite structure. In the code, each line of a poem is right next to the same line in all other editions. A single encoded line is a sort of cell, which contains the line number, the line in each edition, and the editors’ notes. By repeating this “cell,” once for every line, we can build a three-edition version of the poem. To this basic structure we add bibliographic data which places a single poem in the larger context of The Pulter Project and points readers towards further information our website.

The following have contributed Amplified Editions, Curations, and/or Explorations to The Pulter Project: 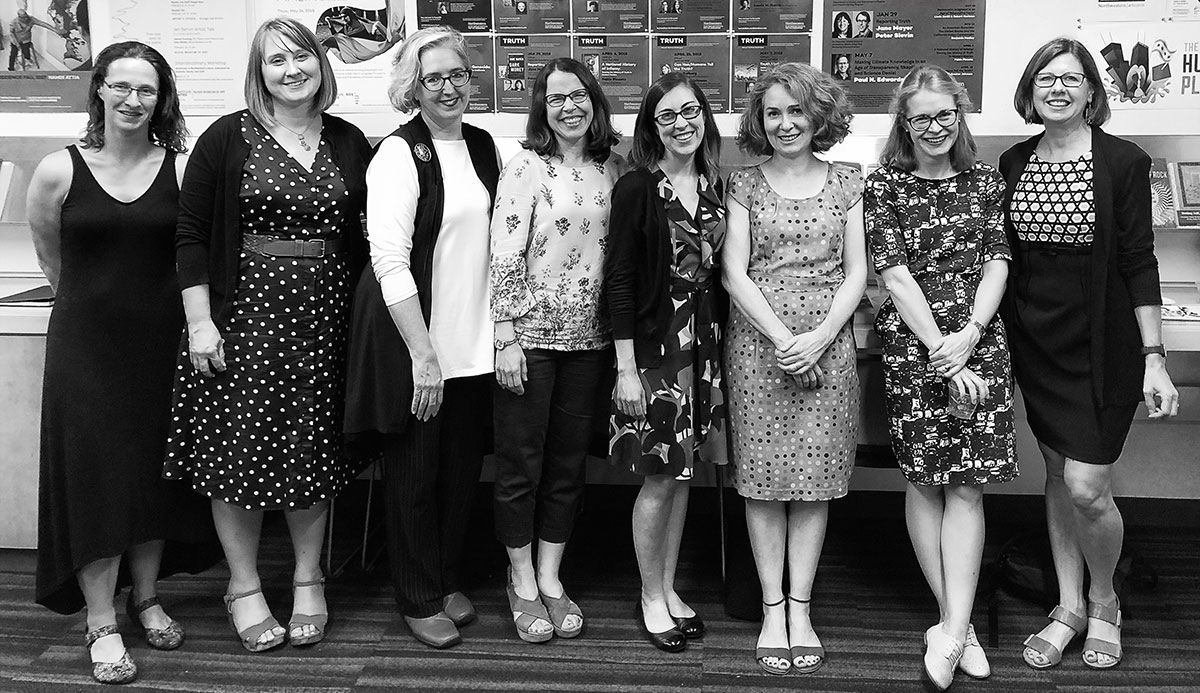 The Pulter Project site brings together a variety of content, including expository materials as well as two avenues for encountering Pulter’s poems, which themselves are presented in multiple versions. The first avenue for encountering the poems is made possible by a comparison tool that allows for simultaneously comparing editions, transcriptions, and facsimiles of the manuscript; the second avenue offers a reading tool for concentrating on a single edition of a poem as well as its annotations and curations.

To realize the greatest possible efficiencies, the project team adopted a production workflow centered around XML and, following this, a set of transformations and procedures to convert TEI-XML-encoded source data into the various representations of the poems and their editions needed to populate both parts of the site. Supporting material for curations and explorations has been encoded in static HTML that rigorously follows consistent styles.

The comparison tool is powered by the Versioning Machine 5.0 by Susan Schreibman and others. Starting from its original codebase, the project team applied numerous adjustments and modifications to support the demands of the project. These changes are released under the same GNU General Public License under which the original software was obtained.

The reading tool is developed at the Media and Design Studio with the help of numerous open-source tools and libraries. This reading tool is and its source code are released under a Creative Commons CC BY-NC-SA license.

The Pulter Project invites contributions from all our readers, including students, contingent scholars, and those whose voices are minoritized in academia, and welcomes analyses of Pulter’s poems that address and contextualize vectors of ideology and equity. We seek contributions to our expanding body of materials including:

To submit a proposal, please contact Wendy Wall and Leah Knight with a brief description and/or a short sample of the material you propose and your rationale for its inclusion in The Pulter Project.

In the spirit of early modern publishing—in which printers would often request readers to contact them with their observations of errors, so they might be corrected in subsequent editions—we invite readers to contact us about any typographical or factual errors so that we might correct them. Please do not hesitate to bring your observations to our attention.